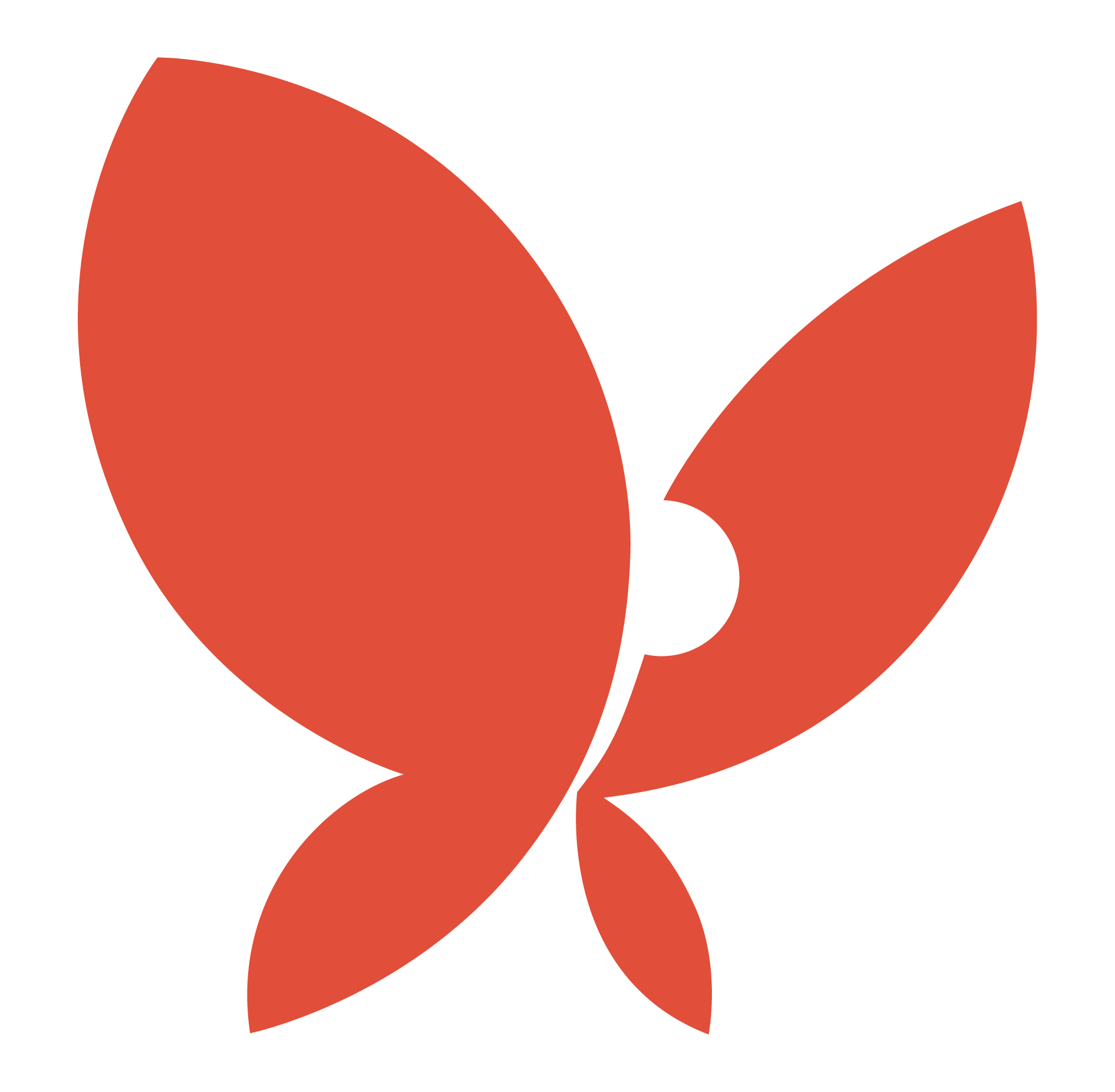 he most widely consumed substance after water, it’s a universal constant that at any given moment, someone, somewhere will be taking tea.

It’s not just the time zones of these teas that differ around the world, but the culture, ceremony, drinking vessel…even the tea itself.

Resident Pixie explorer, Marianna, headed off to a few of our fantastic Pixie independents that celebrate the art of tea to explore the different ways that this magical brew is enjoyed around the world.

The story of Comins is the story of a journey. The journey of one tea sceptic and one tea lover, husband and wife team of Rob and Michelle, from Dorset to Darjeeling where they discovered tea farmers, plantations, and a surprising realisation for Rob.

“I used to hate tea,” he laughs. “I grew up thinking that tea started and ended with a milk and two sugars builder’s brew. Our first trip to India made me realise just how interesting and varied the drink can be. We created Comins so that others too could enjoy this tea epiphany moment.”

He explains how they now travel round the world, meeting tea growers and pickers, sourcing the best speciality teas for their two tea shops in Bath and Dorset, and making sure that each and every farmer receives a fair wage for his work.

I ask Rob what the most interesting tea traditions he and Michelle have encountered during their travels are. His reply comes immediately: “It’s got to be the Japanese culture behind matcha. In Japan there is an ancient ceremony which people still follow today on special occasions.  Birthdays, marriages, the arrival of special guests…Japanese families celebrate important days by coming together to drink matcha in a traditional tea ceremony. Sometimes families book out a tearoom. But if you’re rich, you have your own private one in your home.”

It’s been hailed as a “superfood” and is now even available to buy in latte form at Starbucks. Most of us have heard of the famed health properties of matcha, but how many of us, myself included, really know the history behind it?

Rob pulls out a box of Comins’ finest ceremonial grade matcha that he and Michelle brought back from their last trip to Japan.

He explains, “Matcha is made from the entire tea leaf. It comes in powdered form, so you don’t lose any of the health benefits. One cup of matcha is supposed to contain 10 times the nutrients of a regular green tea.”

One glance at the lush fern-coloured powder and I could believe it.

“And you definitely wouldn’t have it with milk like in Starbucks!”, Rob looks mortified.

Currently writing a 75,000 word book entirely devoted to tea, Rob is probably one of the most knowledge people in the UK about the stuff.

As he begins to wash and prepare the teaware for our matcha ceremony (I had the honour of being considered a special guest), Rob begins to explain the history behind the tradition.

“Today the ceremonies come in different shapes, forms and lengths. They vary from two hour intricate, choreographed set pieces, to more relaxed affairs at home. But traditionally it’s a very ritualised event. Every movement is planned and there’s a strict set order.”

The reason for this lies in matcha’s sacred origins. In 1191 Buddhist monks from China arrived in Japan, bringing religious ideas and a drink made from a mysterious green powder with them.

The name of the drink? Matcha.

“Both the religion and the tea quickly took hold in Japan,” Rob explains. “Monks used it to stay awake during long meditations.”

The popularity of matcha grew quickly and it became a symbol of the elites.

Rob tells me the story of samurai leader, Minamoto no Sanemoto. Struggling for many years with chronic alcoholism, Sanemoto’s life was changed when a monk gave him a book about the mental and physical benefits of matcha. Sanemoto found he could replace one drink with the other and decided to introduce the brew to all of his warriors.

The samurai appreciated matcha for its calming properties and took it to prepare mentally before battle. This meditative ritual gradually grew into chanoyu, the tea ceremony you can still see practised across Japan today.

“Tea was the drink of the highest in society – of nobleman, samurai and emperors. Because of this it has to be treated properly.”

Rob begins to warm the pots and wash every item in front of me as tradition dictates. “Everything has to be impeccably clean. It’s a sign of respect.”

I ask him how people learn the art of the Japanese tea ceremony.  “To become a tea master takes 10 years of training. It’s not just about memorising the order of the actions but understanding the meaning behind each one. The profession is very well respected in Japan.”

The Japanese even have a special word chado, meaning the way of the tea. For the tea master, you must think about the tea and appreciate where it has come from as you prepare it.

Rob now brings out the special instruments required to prepare the matcha – tea caddies, cloths, and the matcha whisk, bamboo hand-cut into 100 bristles.

He pours the water (warmed to 70°C) onto the powder in three complete turns, ending exactly where he started. Then he starts to whisk the green lagoon forming in the bowl into a bubbling froth.

My ceremonial matcha bowl (each chosen specially by their decoration to match the personality and status of the person drinking from it) is then placed in front of me and filled with the foamy emerald liquid. I raise the bowl to my lips. Luckily Rob stops me in time. “No, no. You have to turn the bowl around to face the tea master. Every bowl has a ‘face’, its most beautiful side. The tea master places the bowl with its face to the guest to show respect. You then turn the bowl back to the master as you drink so that the bowl’s face is always shown off.”

The whole ceremony is focused around celebrating the best of nature’s resources – from the materials of the bowl to the wagashi, the little sweets presented at set times during the ritual. Rob explains, “They’re very sweet to balance the herbal taste of the matcha. The flavours change with the seasons to showcase the best of the harvests.”

Fully initiated into the ceremony, all that remained was to slurp down my matcha (an important sign that you’re enjoying it).

Rob explains that, from picking and steaming the leaves, to preparing the teaware, and appreciating it as you drink, matcha is all about taking time.  “That’s what we do here. We give people time out of their day to appreciate small things and we give them our time, talking to them about their tea and where it comes from.”

So why not take some time out your day this weekend and spend a few hours as an ancient samurai warrior sipping tea at Comins?

If nothing else, as Minamoto no Sanemoto found, at least it’ll keep you out the pub.

For communitiesFor businessesHow it works

Thank you! You have been subscribed.
Oops! Something went wrong. Please check your details and try again